Nothing beats a piping hot mug of apple cider in the fall and winter, except for MULLED cider! Mulling spices from That’s Tasty adds a festive kick to this beloved holiday drink.

That’s Tasty mulling kits include a deliciously comforting combination of orange peel, cassia cinnamon, cloves, allspice, and nutmeg. Simply add the mulling spices in a reusable steeping bag (included in the kit) to apple cider and simmer on the stove for about twenty minutes.

Top off each mug with an orange wedge and That’s Tasty cinnamon stick and enjoy. For the adults in the group, you can add a shot of brandy, whiskey, or rum to each mug. 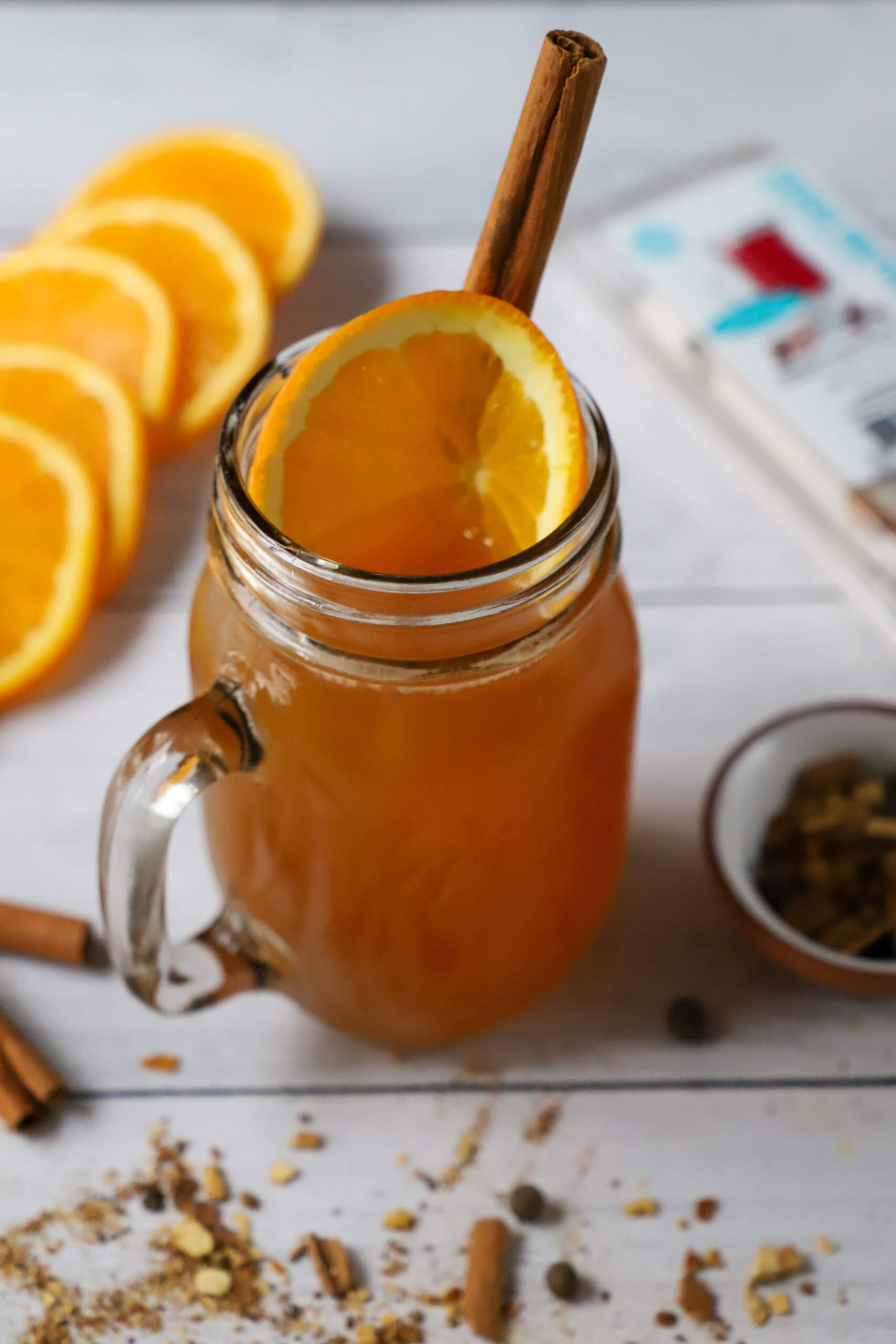 We recommend using fresh cider straight from your local orchard. It is the season for it, after all! However, you can often find gallons of local cider in grocery stores too.

As you prepare this drink, be careful not to overheat the cider. Boiling can cause the cider to become flaky. It doesn’t ruin the flavor, but some may find it off-putting. 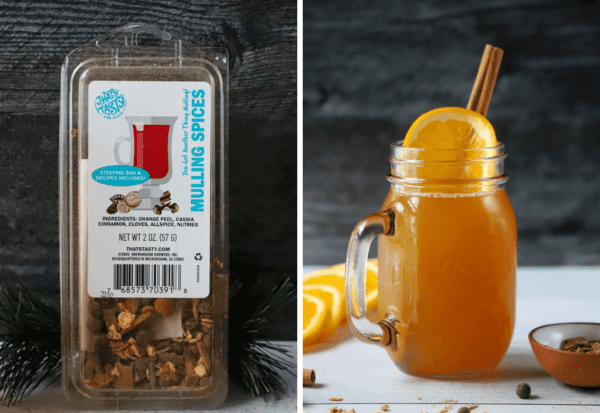 Share your holiday cheer with us! Tag us in your photos with a piping hot mug of mulled cider on Instagram @theproducemoms and @thatstastyorganic and use the hashtag #thatstastyorganic. 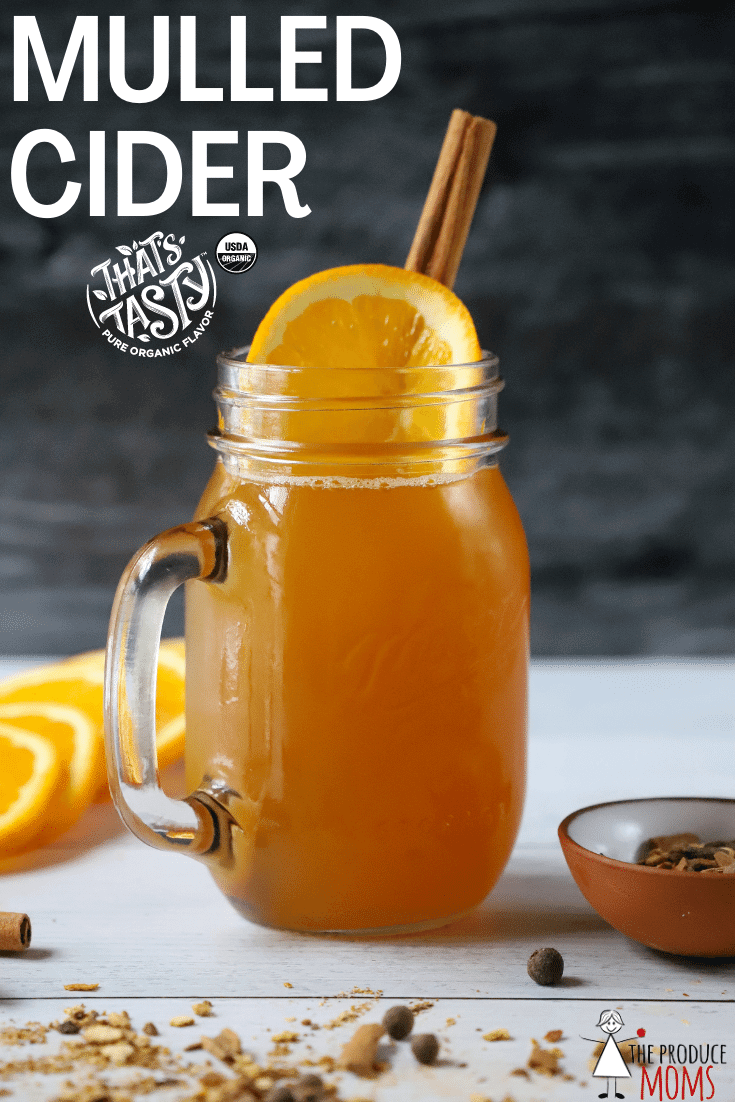 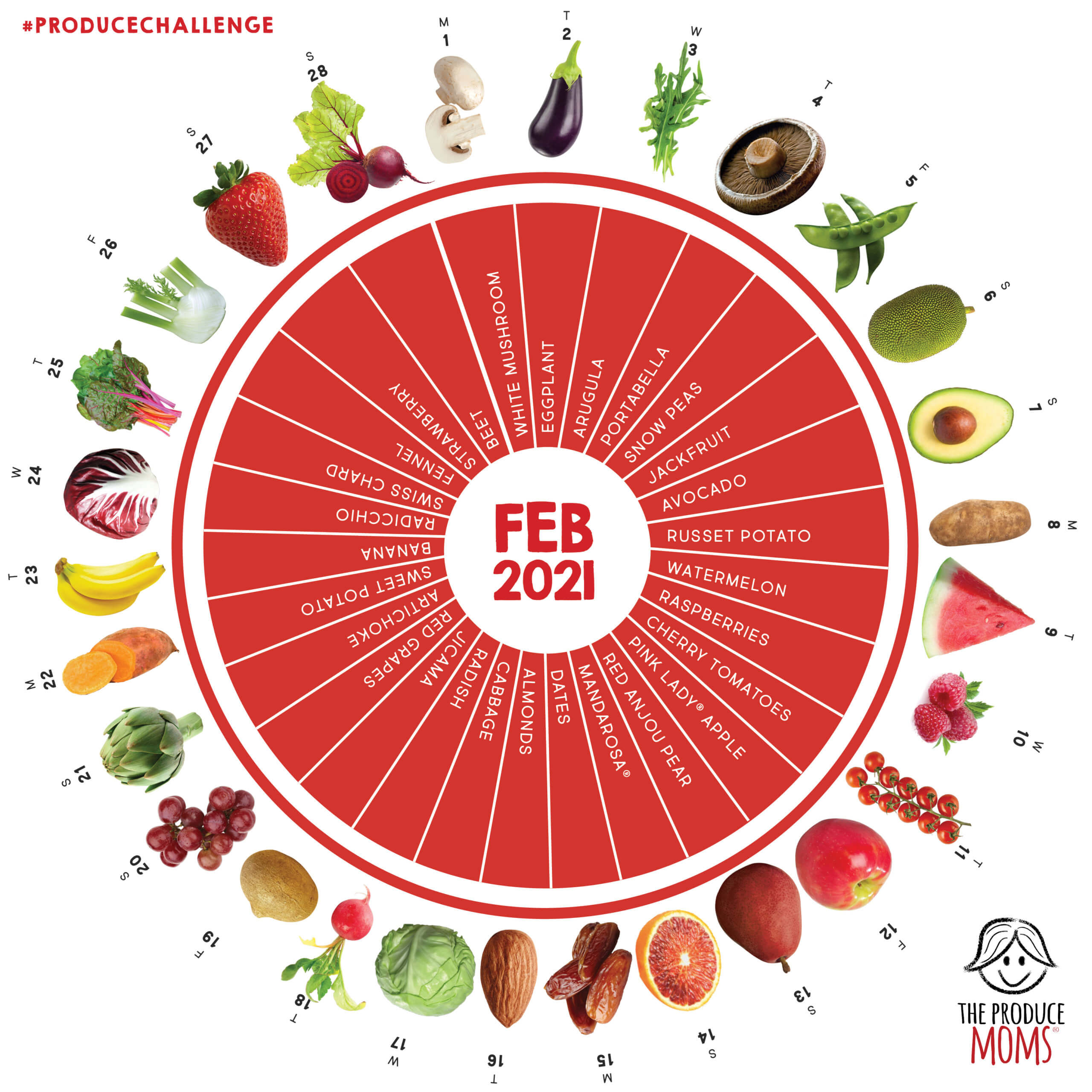