Cosmic Crisp® Breakfast Hash - The Produce Moms
Subscribe & Receive our 'A Fruit & Veggie Tray for Every Holiday' eBook for free!
Skip to content

Sweet and savory ingredients come together in one skillet to create this irresistible breakfast. Bacon, sweet potatoes, spinach, and the star of the dish — Cosmic Crisp® apples — are cooked to perfection and then topped with eggs and green onion. 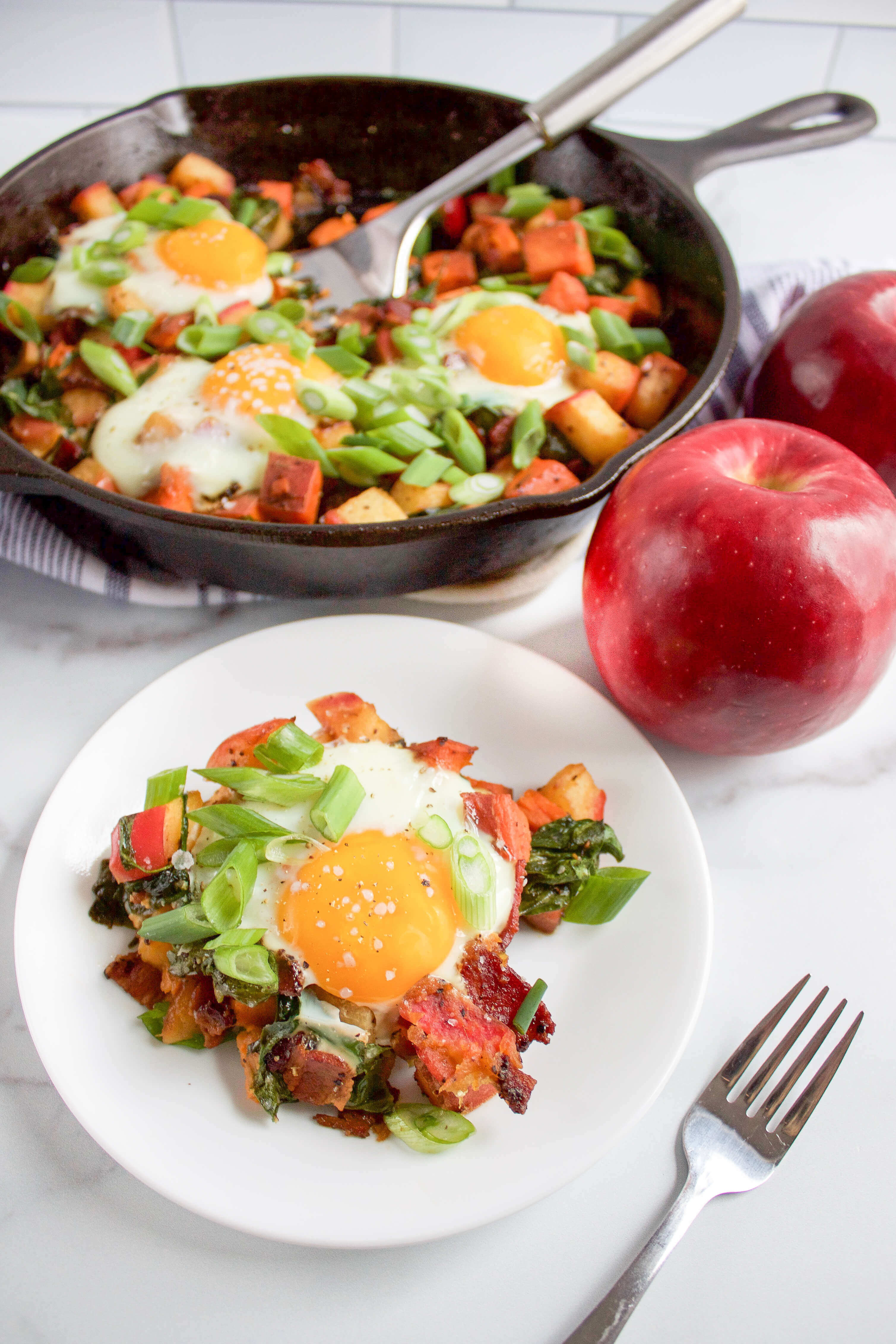 When we say that Cosmic Crisp® apple is a star, we mean it! Grocery stores around the country are rolling out the red carpet for the produce department’s newest and hottest addition. Everyone from Martha Stewart to TIME magazine is talking about the rising star of Cosmic Crisp® apple. 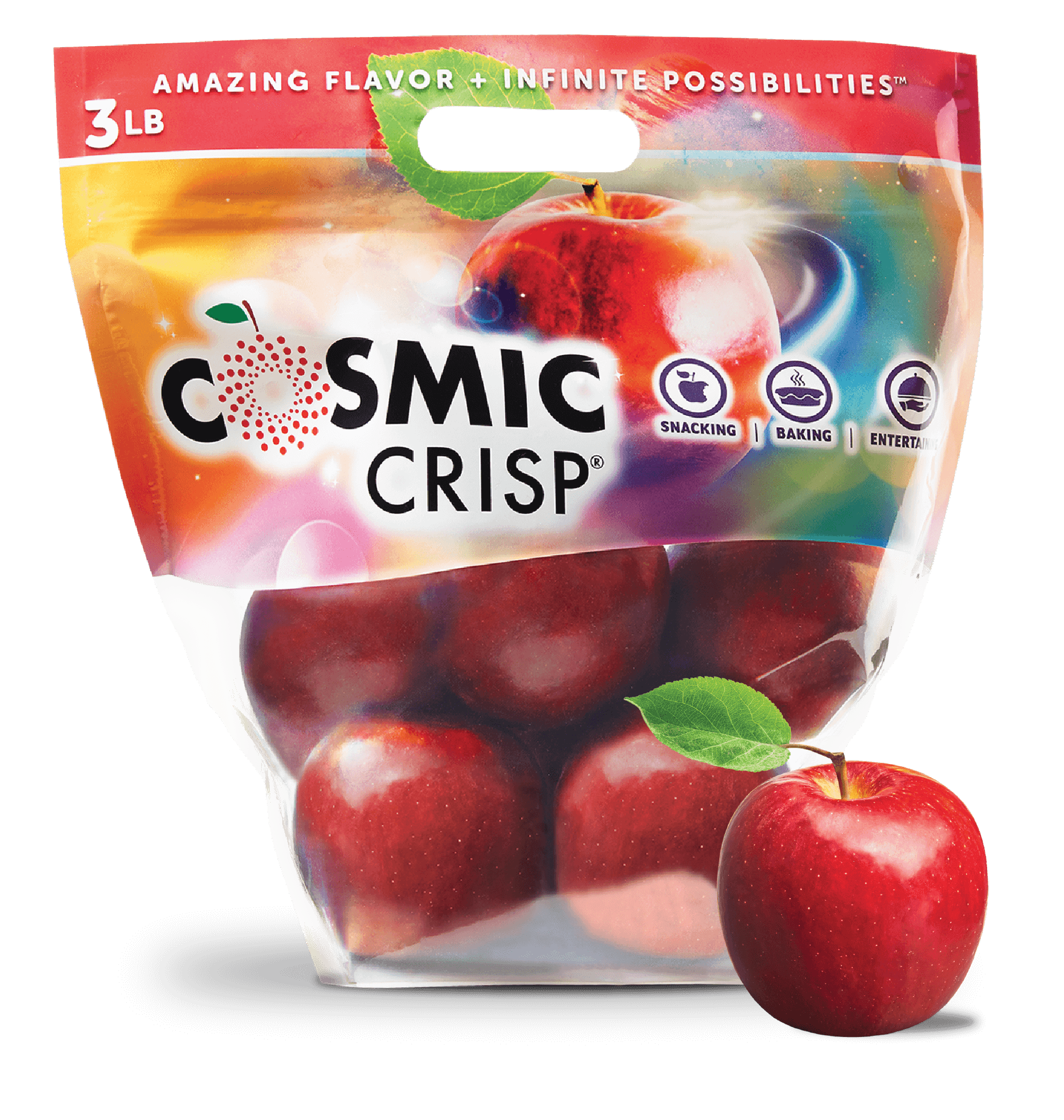 This dreamy apple was created by big dreamers in Washington state who craved a firmer, crisper, and juicer apple. After more than 20 years of study and research, the Cosmic Crisp® apple was born and has quickly risen to fame and is generating buzz across the globe.

The sweetness of Cosmic Crisp® apples are unmatched. They are large, crisp, and super juicy — making them a great choice for snacking and baking. Because they are naturally slow to brown, they are also perfect for lunchboxes and entertaining. 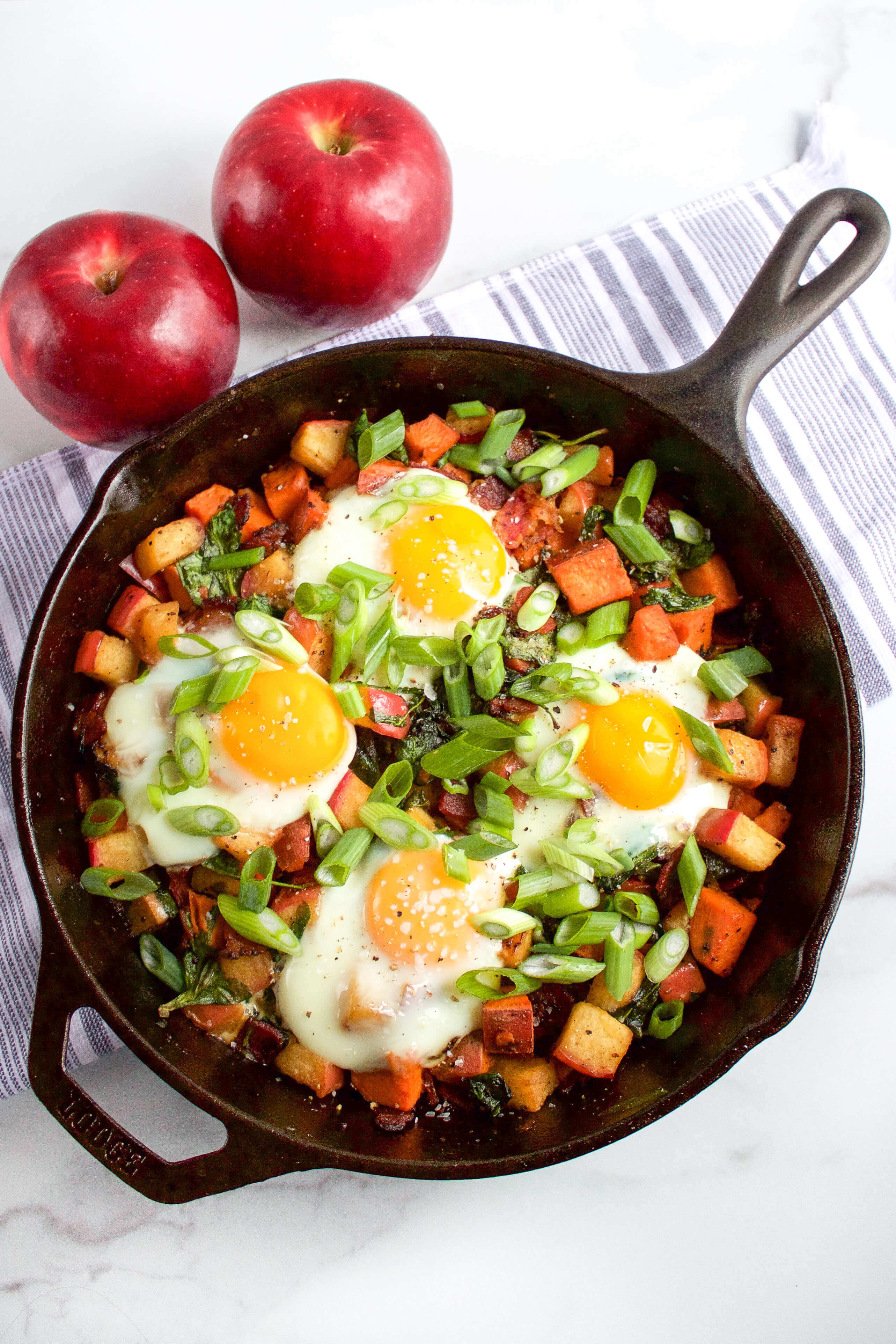 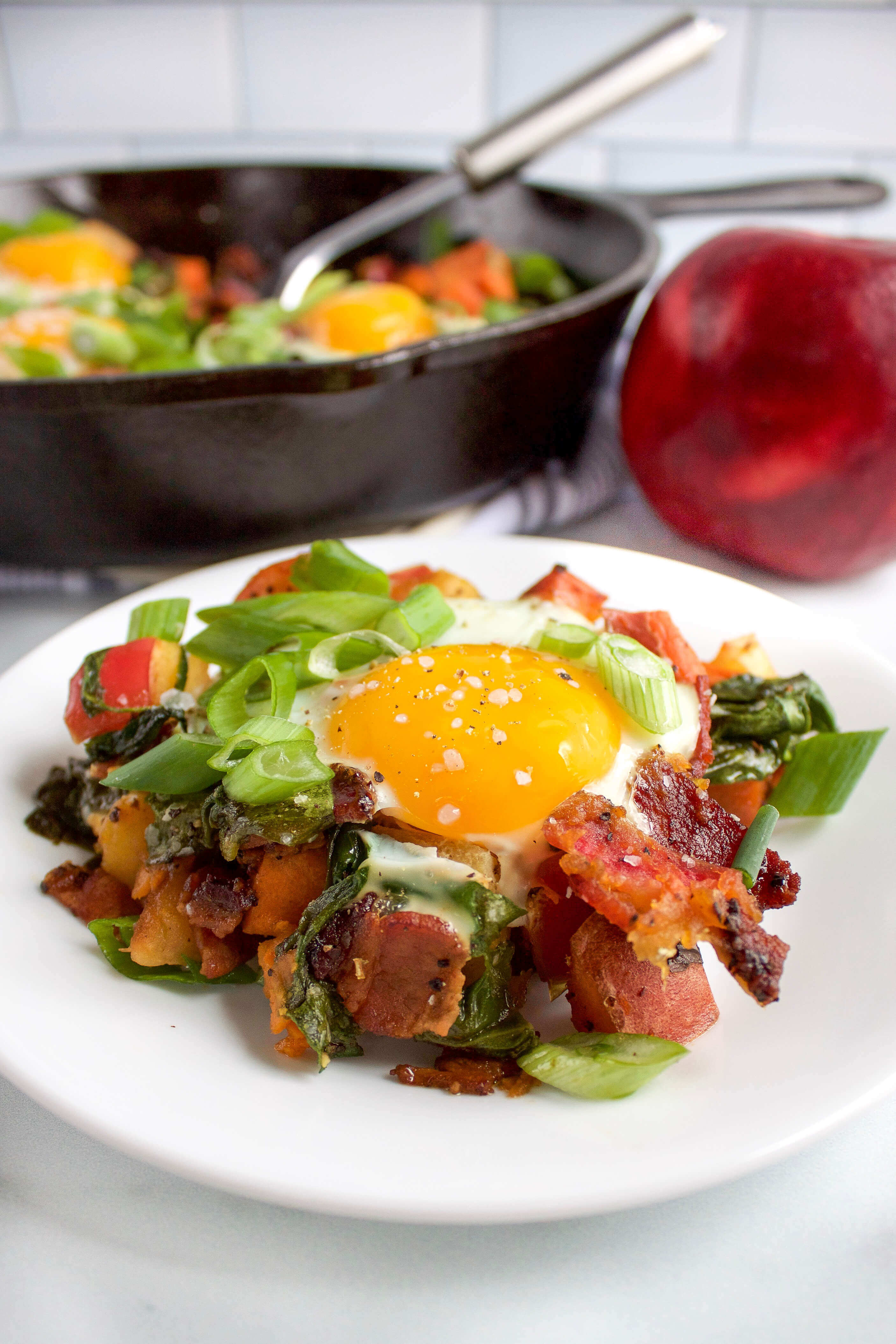 Cosmic Crisp® Breakfast Hash is an easy enough recipe to make on a weekday morning but special enough to make for a holiday. Whatever the occasion, it’s sure to make mouths water and taste buds sing! 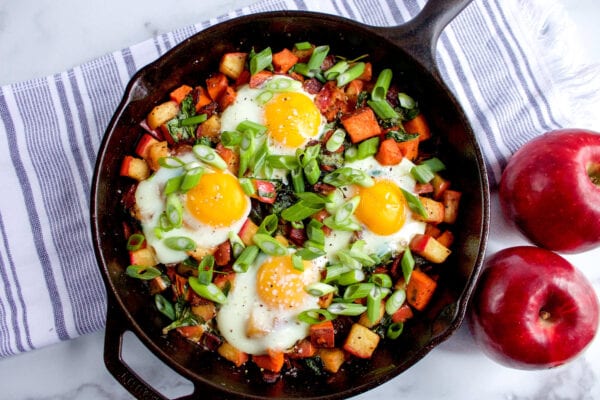 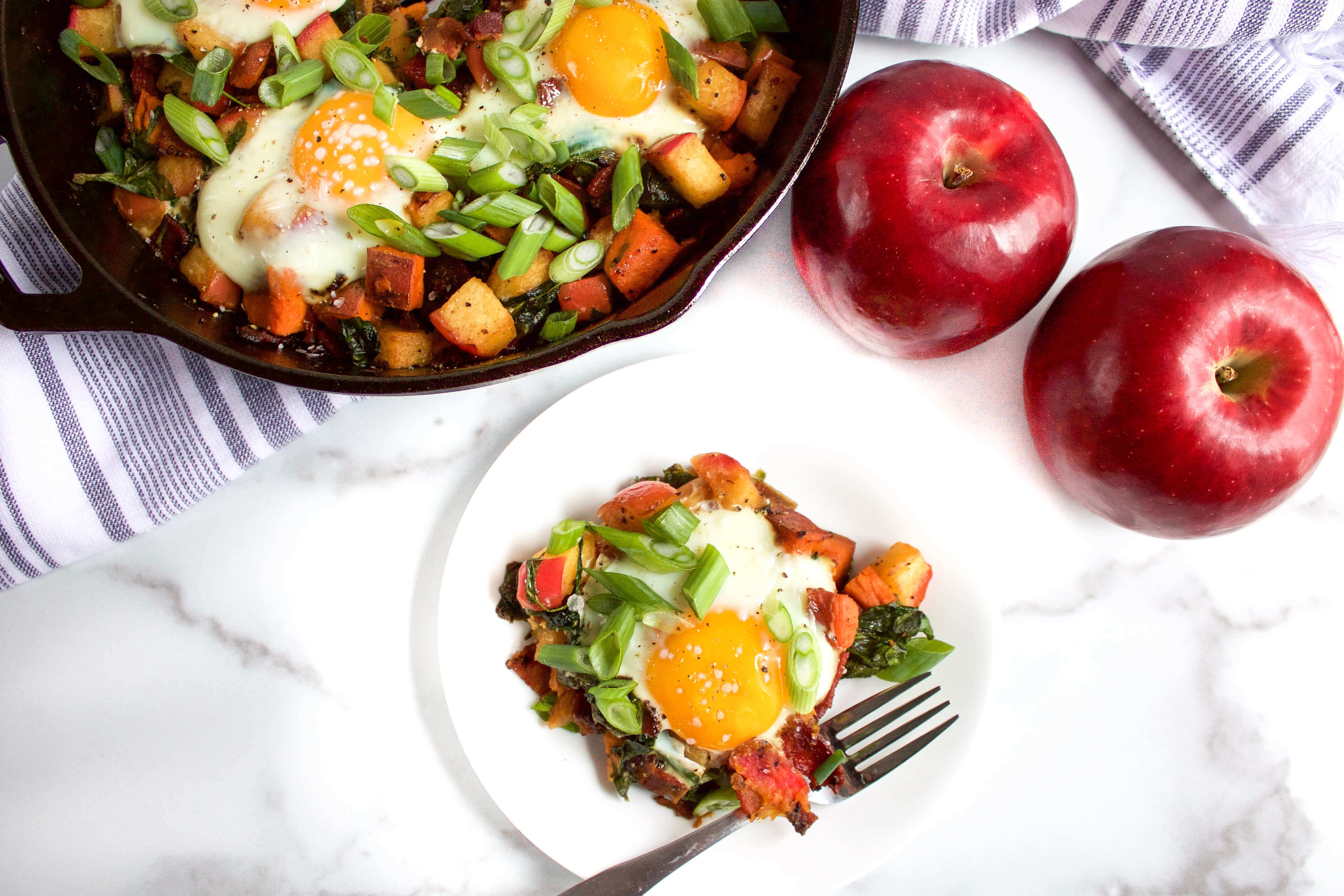 Have you had the chance to try Cosmic Crisp® apples yet? If you’re lucky enough to find them at your local grocery store, snatch enough to snack on and make this irresistible breakfast hash. 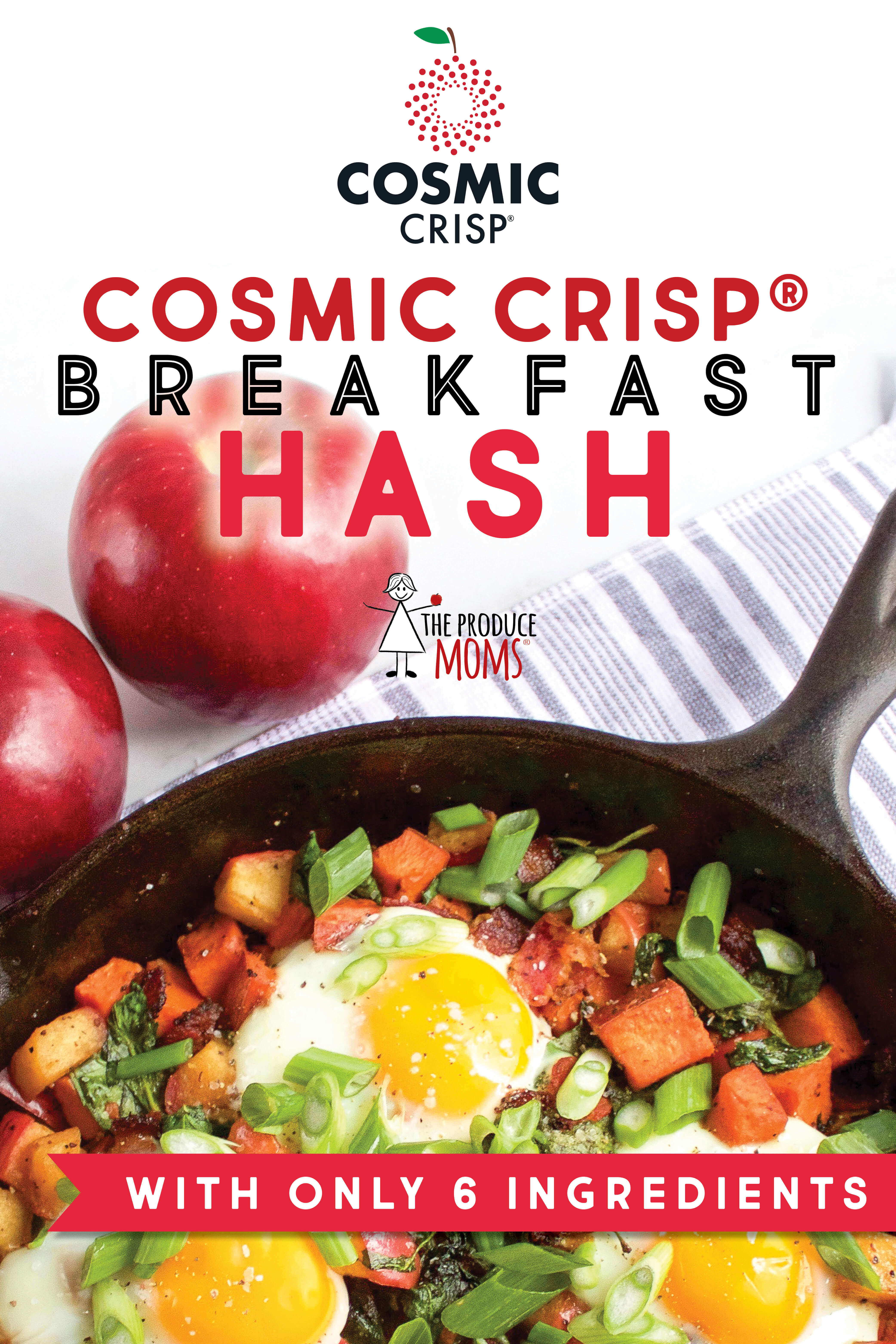