Learn how to make elotes, a Mexican-style corn on the cob that is beyond delicious!

Did you know that corn is the top field crop for America? The Produce Moms home state, Indiana, is one of the major growing states. Known as being part of the “Corn Belt”, our home shares the title with Iowa, Illinois, Nebraska, Minnesota, Ohio, Wisconsin, South Dakota, Michigan, Missouri, Kansas, and Kentucky.

Corn is a great source of Vitamin C & low in fat – making it a food you can feel good about eating. We believe corn on the cob is a necessity at every backyard barbecue and cookout! Who’s with us?!

Elotes is a Mexican-style corn on the cob. If you typically serve traditional corn on the cob, switch things up a bit and try elotes at your next cookout. It’s always a crowd favorite! 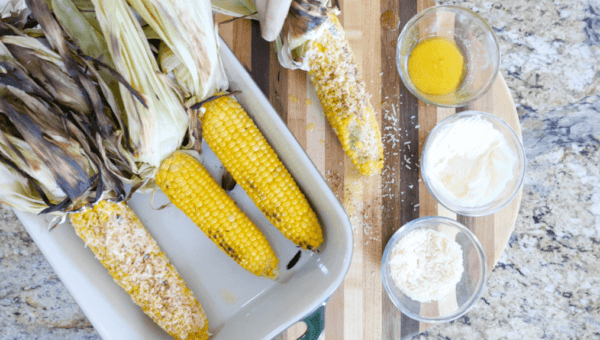 Do you always have a hard time shucking your corn? Here’s a Produce Moms hack that’ll have you shucking corn like a boss!

Don’t forget to put corn on the cob on this week’s grocery list and try making elote corn. Let us know what you think! 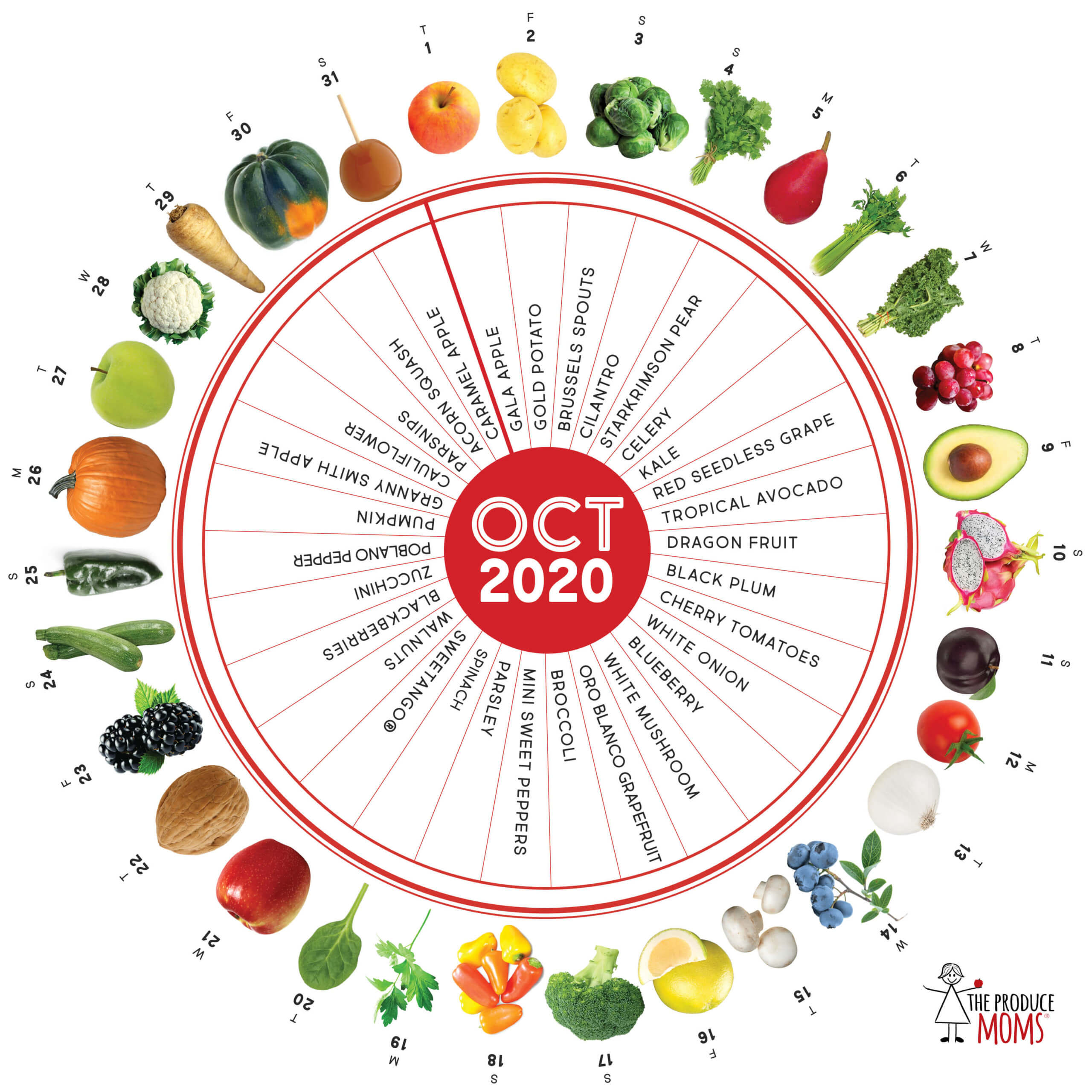