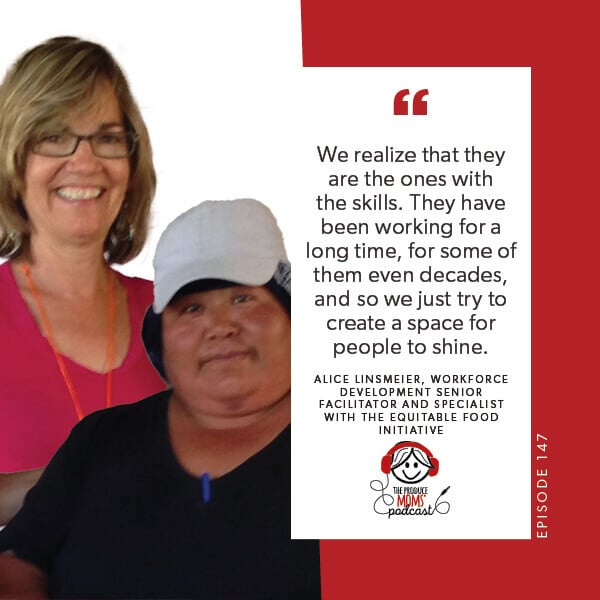 The Equitable Food Initiative is on a mission to bring together growers, farmworkers, retailers and consumers to transform agriculture and improve the lives of farm workers. It wouldn’t be a celebration of Farm Workers Awareness Week without sharing the great impact the EFI creates for all individuals in the produce supply chain.

Tony Pacheco, foreign worker and Health and Safety Manager at Winset Farms’ Delta Branch in British Columbia, Canada is their co-chair of EFI and never has a typical day-to-day experience. With about 196 workers from Guatemala and around 150-200 local workers during peak time, every day has a different set of challenges, especially when workers (and Equitable Food Initiative reps) speak three separate languages. Whether he’s talking to a Spanish speaking, Punjabi speaking, or English speaking worker, Tony tries to connect with each worker when walking around making sure everyone is working safely. It’s imperative to keep the lines of communication open with these workers to take care of issues, for example, in their housing or with how they are working. 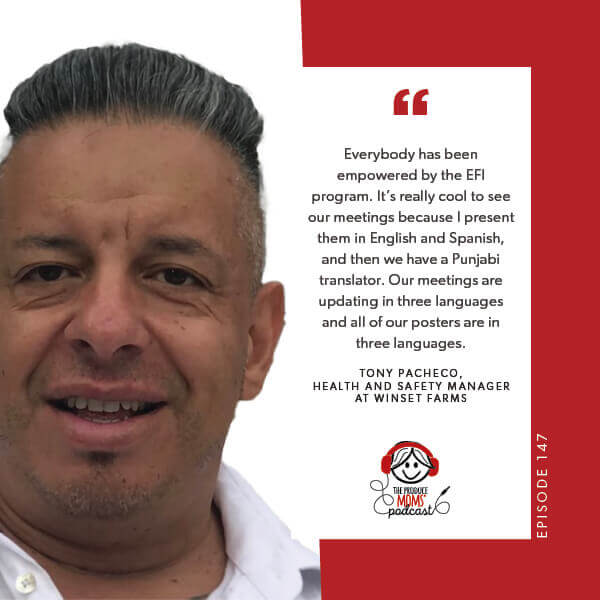 The Equitable Food Initiative is a training program that anyone in the produce supply chain can take and be certified by. If you’re like Maria Goreti Mireles Gonzalez, Human Resources Coordinator at Andrew & Williamson, you’re talking to workers about the EFI program from the time they sign on as an employee. Not only that, workers around the farm are always talking about how they’ve grown through EFI, what they’ve learned or asking questions, so everyone is well aware of the impact that’s available to them.

That doesn’t mean workers are eager to go through the training, however. Many workers are shy, don’t like to speak in front of people or think it’s just going to be a boring PowerPoint presentation. Tony Pacheco says, “we have workers that didn’t want to be part of it and we encourage them to do it, even though they said they were very shy and they couldn’t speak in front of people. After about six months of being on the program the turnaround was just amazing and their confidence level went up.”

Thanks to that confidence boost, some of the workers at Winset Farms have become forklift operators, which many were intimidated by at first because they’re used to working with their hands and don’t have as much of the same technology in Guatemala, where they’re originally from. When workers arrive, they’re introduced to electrical greenhouse cards, scissor lifts, the ability to log into computer systems to keep track of produce inventory, and the workers that went through the EFI course to become representatives are impacted greatly because their competency level is raised higher. 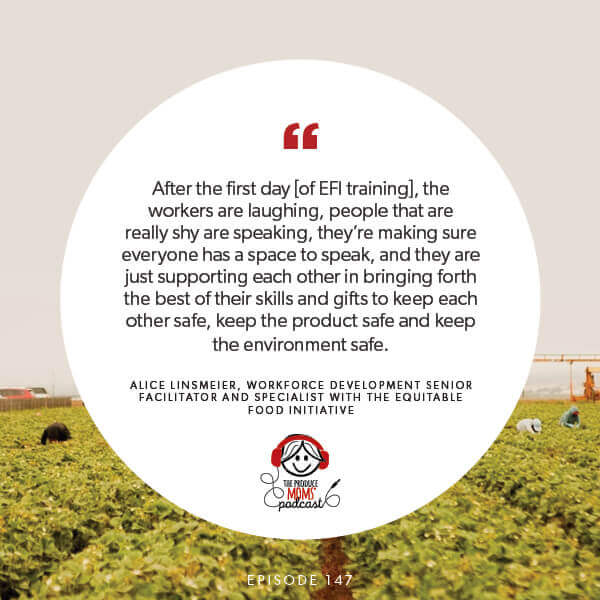 One of the main things EFI tries to do is create community and bring together all of the job functions of the farm, include women, include other languages, shine a light on the indigenous workers that are bilingual indigenous speaking and uplift in the vocabulary discussion. On farms like Winset, you’ll see workers from three different cultures coming together for potlucks, enjoying each others’ foods and learning about what each person’s unique background, no matter where they’re from, has to bring to the table. They also interview workers since they’re the ones working these incredibly hard jobs day-to-day and know first hand what needs to be changed or improved upon. That’s how EFI gets to the root causes and brainstorms solutions.

EFI has also encouraged getting more feedback from the workers. They are the ones on the field and inside the greenhouse or packing areas, after all, so they started getting more feedback than before on what needs to be changed. Tony Pacheco says this was a huge eye-opener for him because, for one, he’s in the office all day and doesn’t see what goes on in the field, but also because the workers really paved the way for how they should be thinking about these problems and brainstorming solutions. It’s made implementing change much faster and efficient, plus there’s a level of trust now between the farm workers and the company that wasn’t as prevalent before. 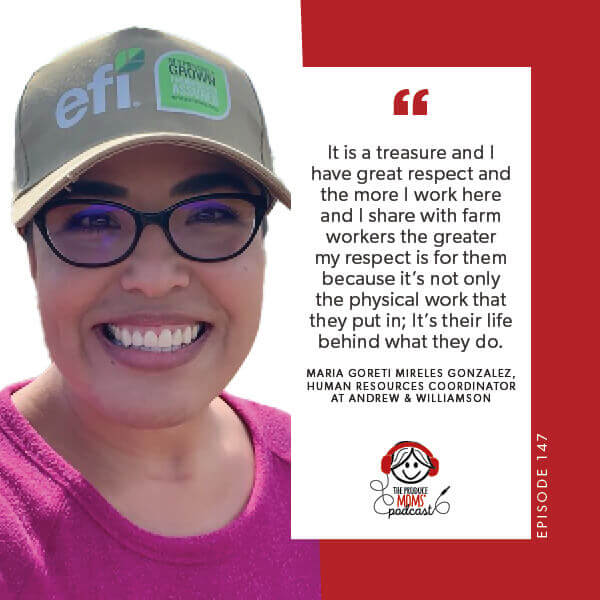 It’s important to remember as a consumer that products that are farm worker assured and have an EFI label are quite unique in that they’re going above and beyond to make sure everyone is safe and healthy, from their family to yours. To support the Equitable Food Initiative when you’re shopping, look for a label that looks like a leaf and says “sustainably grown farmworker assured”. 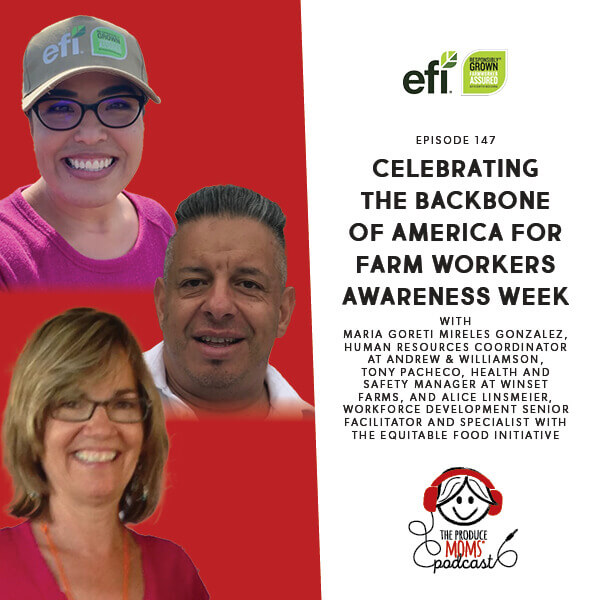 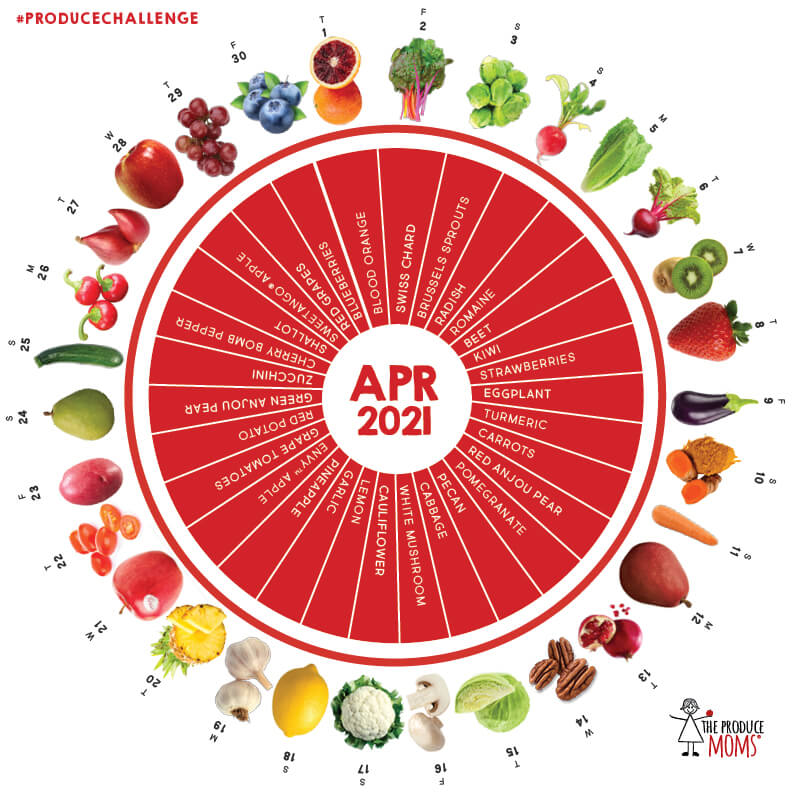