Episode 18: Spittin’ Seeds with Jesse Wiggins, President of the Watermelon Promotion Board - The Produce Moms
Get 6 Months of Plant-Based Baby Food Recipes for FREE! Download Now
Skip to content

Spittin’ Seeds with Jesse Wiggins, President of the Watermelon Promotion Board

In this episode of The Produce Moms Podcast, Lori sits down to discuss one of America’s favorite fruits with Jesse Wiggins. Jesse is a fifth generation farmer and the President of the Watermelon Promotion Board. At 25 years of age, he is the youngest individual to ever hold this position and brings a fresh perspective to the market. Jesse and Lori discuss the importance of the Watermelon Promotion Board, and why it holds significance for growers, shippers, and also consumers.

“The biggest time for watermelons is in July. That’s when it’s the hottest, and it’s grown in every state.”

We now have access to watermelon 365 days a year! It is produce that can be grown in every state, and also imported, which gives the growing season its year-round boost. Jesse tackles the age-old question, “Is watermelon a fruit or a vegetable?” and gives some great facts about watermelon. Lori and Jesse share some delicious watermelon recipes, that you have probably never thought to try!

“Watermelons are 92% water. So, if you don’t like to drink water… cut up a watermelon, and you’re still getting a good source of hydration.”

The Watermelon Promotion Board’s website is full of great information, recipes and scientific facts that you’ll want to be sure to check out. You can find out more at watermelon.org.

The Produce Moms Podcast is live on iTunes, Google Play, Stitcher, and coming soon to Spotify.  If you like what you are hearing on the podcast, reviews, subscriptions & ratings will help us keep this going!  It would mean the world to hear your feedback, and we’d love for you to help us spread the word!

DYK that in the U.S. we have access to watermelons ? 365 days a year? Learn more from #TheProduceMoms #Podcast episode 18 featuring @WatermelonBoard President, Jesse Wiggins! Click To Tweet 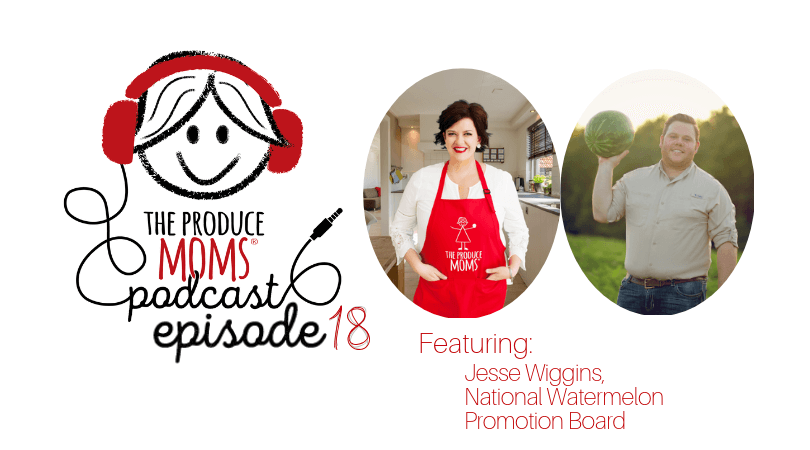 Episode 16: A Recap of Our Best Episodes and a Preview of What’s to Come 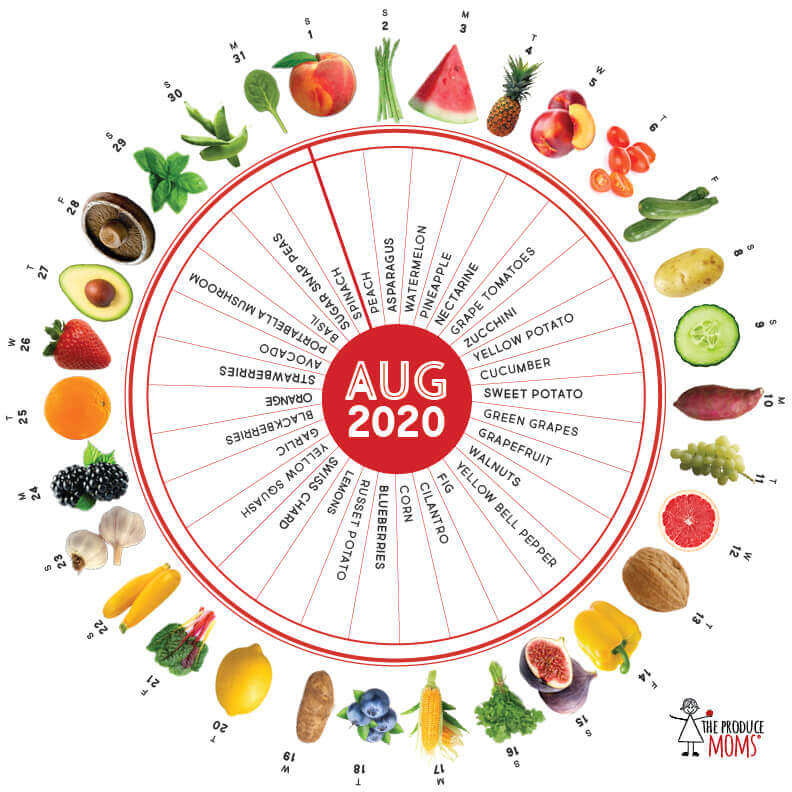