Alex started in Frieda’s marketing department before moving into the sales department in 2014 as an account manager. In 2014 at age 24, Alex was the youngest produce professional to be accepted into the United Fresh Leadership Program Class. That same year, Alex earned a certificate of Produce Executive Development from Cornell University’s Food Industry Management Program.

“Food is a common language of our world”

In 2017, Alex was named one of the “40 Under 40” by Produce Business Magazine for her success and leadership in the produce industry.

Alex served as a member of the Produce Marketing Association’s Women’s Fresh Perspectives Advisory Committee and was co-chair from 2015 to 2017. She also serves on the Board of Trustees of the Westerly School of Long Beach, a California K-8 non-denominational private school. 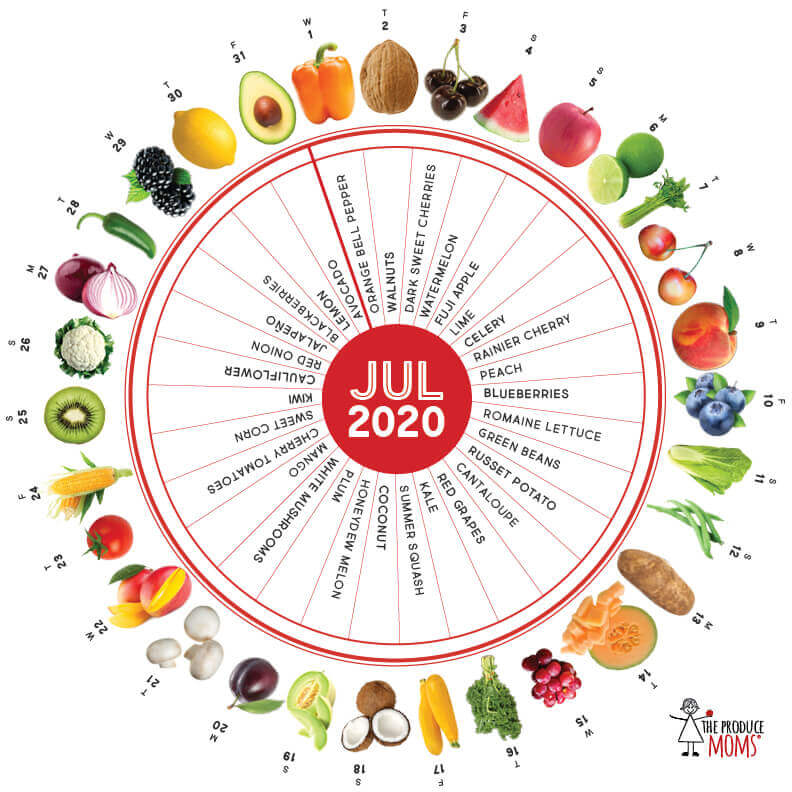