PLU Stickers and Indianapolis Icon, Peyton Manning - The Produce Moms
Subscribe & Receive our 'A Fruit & Veggie Tray for Every Holiday' eBook for free!
Skip to content

My journey with Indianapolis Fruit Company began in 2005 when I was hired as a Sales Representative for our newly-formed Hispanic Sales Division.  I studied Spanish in college & was eager to put my language skills to use in the business setting.  My job in 2005 was to connect & capitalize on the growing Hispanic/Latino demographic in our distribution network.  This included a lot of cold calls & visits to bodegas, hoping someone would trust the gringa from Indy Fruit & sling some purchases my way.  I was 1 of just 2 bilingual employees in our sales office at the time.  So, I was often used to translate HR documents, represent our company at community outreach programs, and more.  One of my favorite “side duties” though was helping our buyers make phone calls to growers in Spanish speaking countries.

If you eat much produce, you have probably noticed the little PLU stickers that are a total nuisance when you want to wash & eat fruit.  I, too, hate peeling them off my peaches, nectarines or pears because the skin always comes off with the sticker!  Ugh!

Those little stickers became very important in 2009 when the federal government began full implementation of the Country of Origin Labeling Law (COOL) which required our industry to identify at the retail level the country where each fruit or veggie in the produce department was grown.  We do it all through the PLU stickers.  The numbers are PLUs, which are a universal coding system that helps your store maintain inventory on their fresh produce and really helps the cashiers do their job as they ring up your bulk fruits & veggies.  If you actually look at the PLU sticker, you will notice that it ALWAYS lists a country.  Yes sir… The fruit was grown in that country!  And, if you are a Hispanic culture freak like me, you may have noticed that the country is often Mexico or another Central/South America gem. Once I realized how effective the “ciudad de Peyton Manning” tactic was, I used it every time I called a farmer in one of these agriculture villages of Central or South America.  And guess what…. EVERY TIME, they replied with “Oh, Indianapolis.”  And on to business & bargaining it was.

No person will ever have more of an impact on the great city of Indianapolis.  Thank you to #18.  It goes well beyond winning football games, being a Super Bowl Champ & 4-time league MVP.    It’s the Peyton Manning who built a world-class children’s hospital on the northwest side of the city & the guy who created the Project 18 wellness curriculum for our area youth – that’s the Peyton Manning who we all, both the Colts fans & foes, will miss.

Peyton Manning has put people like me in a position to refer to this great city as “ciudad de Peyton Manning.”  And I have a feeling that just like all us Colts Fans, the Hispanic farmers will forever identify Indy with this football great.

Indianapolis.  You really could go as far to say that it is the city that Peyton built.

Lori Taylor is the Founder & CEO of The Produce Moms, a lifestyle media brand and community of passionate fresh produce advocates with a mission to inspire everyone, especially children, to eat more fruits and vegetables. For ten years Lori sold fresh produce to over 300 grocery stores throughout the United States. Today, Lori and her team are fully focused on educating consumers about fresh produce, introducing them to produce brands, engaging the produce industry with consumers in inspiring conversations, and promoting public policy to protect and increase the availability of fresh produce at American schools. Her work has been featured on Oprah.com, MarthaStewart.com, Huff Post, Real Simple Magazine, US Kids Magazines, GQ Magazine, Hallmark Channel as well as ABC, CBS, FOX, and NBC affiliates throughout the US. Lori is the host of The Produce Moms Podcast, a seasoned Keynote Speaker, a recipient of many produce industry accolades (including Produce Business 40 Under 40, Vance Agribusiness 40 Under 40, and The Packer 25), and is currently writing her first book. Lori resides in Indianapolis, Indiana with her husband Chip, their two sons Joe & Mac, and their Great Dane. View all posts by Lori Taylor 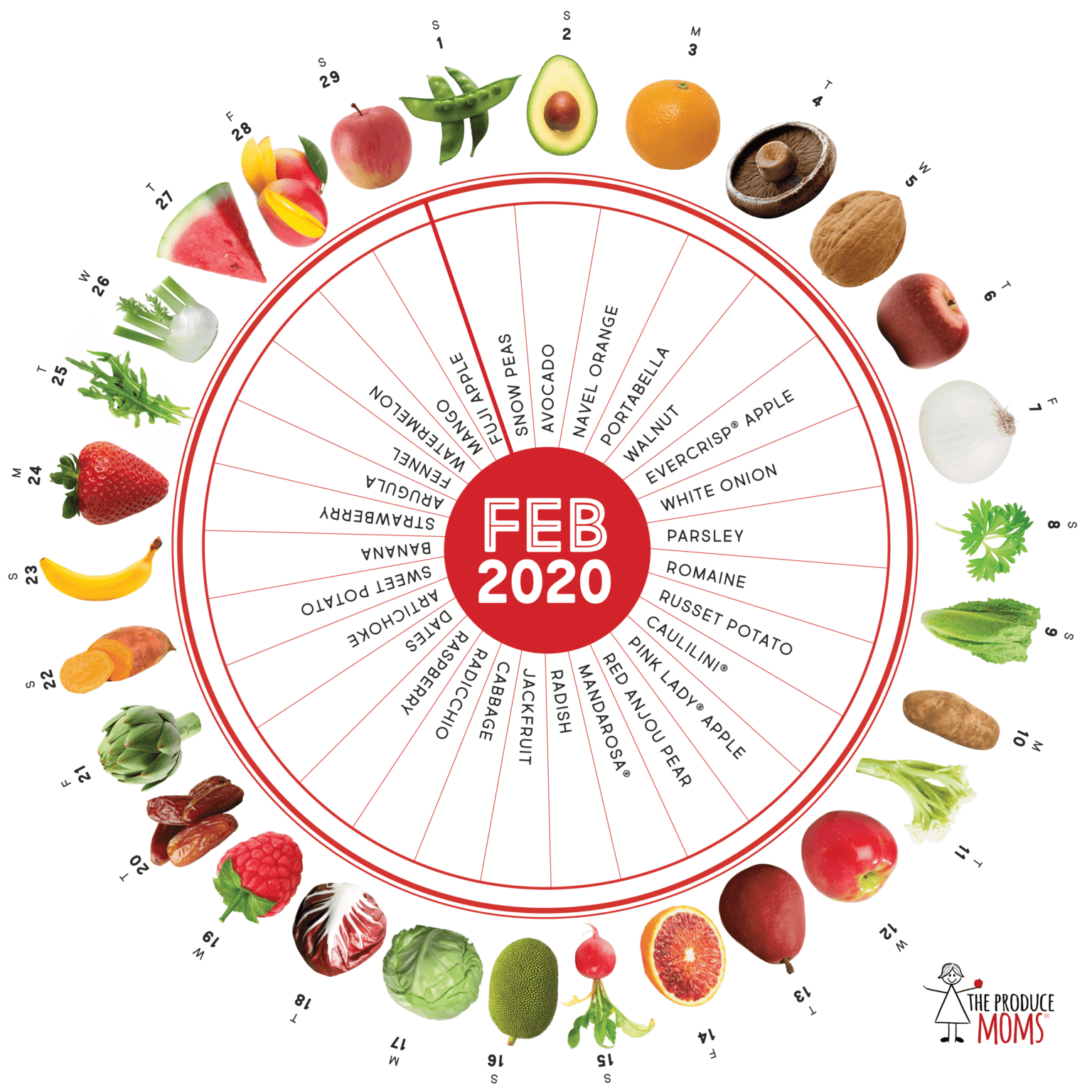 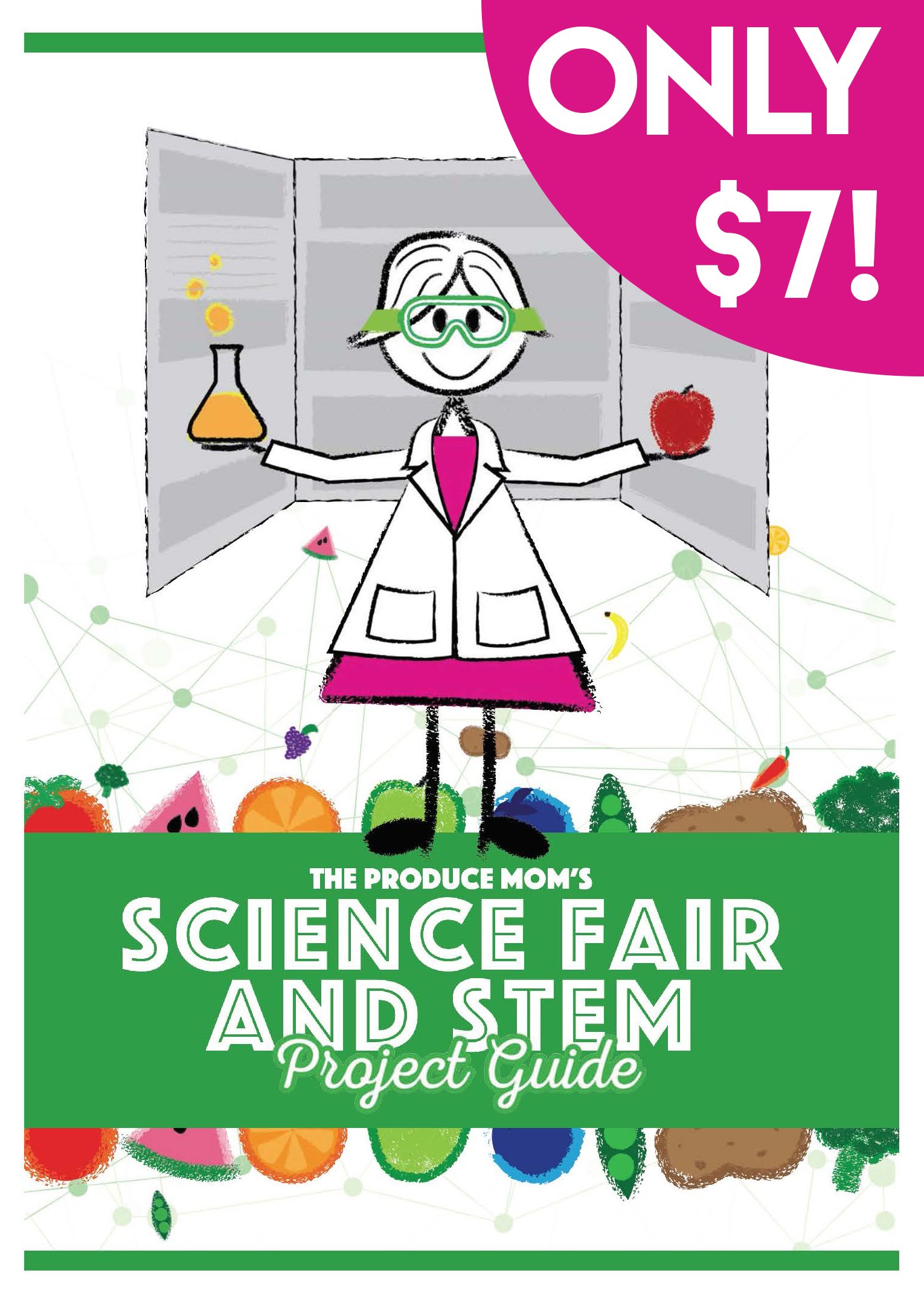